View cart “Gears(Plus Bonus Tracks) 180Gm” has been added to your cart. 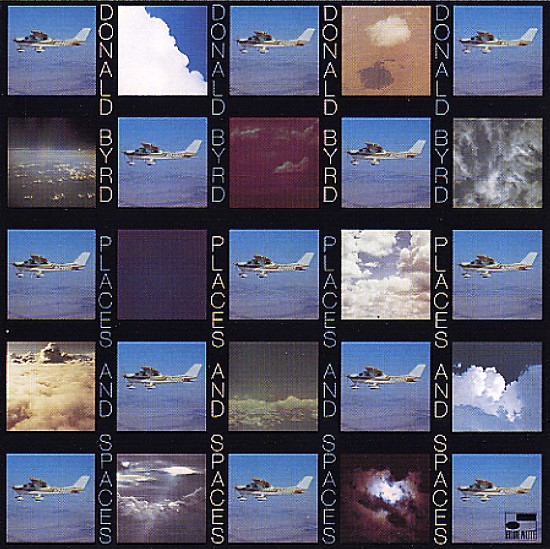 The Mizell brothers produced some great jazz funk albums in the early to mid 70’s and were most associated with Donald Byrd and this classic 1975 album in particular. Their joyful heavily orchestrated backing tracks framed the lead instrument to create a total sound. Trumpeter Donald had recorded many great albums for Blue Note in the previous 10 years this one was probably his most accessible.The supporting cast of musicians incl Harvey Mason, Chuck Rainey, Skip Scarborough and King Erricson play note perfect. The uptempo ‘Change’ sets the tone, the beautiful mid tempo ‘Wind Parade’ , ‘Dominoes’ and ‘Places And Spaces’ are all time classics. The upper mid tempo ‘You And Music’ , the more gentle ‘Night Whistler’ and the great cover of ‘Just my imagination’ complement them to make this one of the best jazz funk albums of all time, that still sounds fresh each time you hear it. Essential.