“Emblematic of the period where major labels had money to throw at productions helmed by session men, analogue studios were a sign of the times and high-quality musicians were in unfettered supply: such is Webster Lewis’ music. Luscious, well-produced and melodically sophisticated are adjectives that come to mind when describing his sound, stone-cold and funky tracks adorned with the tonal refinement of jazz and the undulating groove and emotive tug of soul. Compositionally, he would nod to his jazz background while harnessing the contemporary influences of the day, namely soul and funk, while flirting with the possibilities of fusion, Latin and Brazilian music. As a composer and musician, he was deeply underrated, recognised by those in the know—such as Herbie Hancock—but not to the wider listening public. He never truly found the contemporary audiences that perhaps he dreamed of, or even aspired to maintain, his legend built in retrospect rather than contemporaneously, so much so that there is a serious dearth of information about Lewis from this period. There is, however, an equal possibility that he was a man who preferred to live a life behind the scenes as a producer and arranger, someone who gave his most popular track away to Merry Clayton rather than capitalise on it himself, a discreet yet talismanic professional who preferred to get his work done quietly, supported by serious academic credentials. What is certain is the high standard of Webster Lewis’ output, his genius proliferating among cooler heads and savvy collectors, while the prices of his original albums slowly climb. May his music live on for generations to come.” 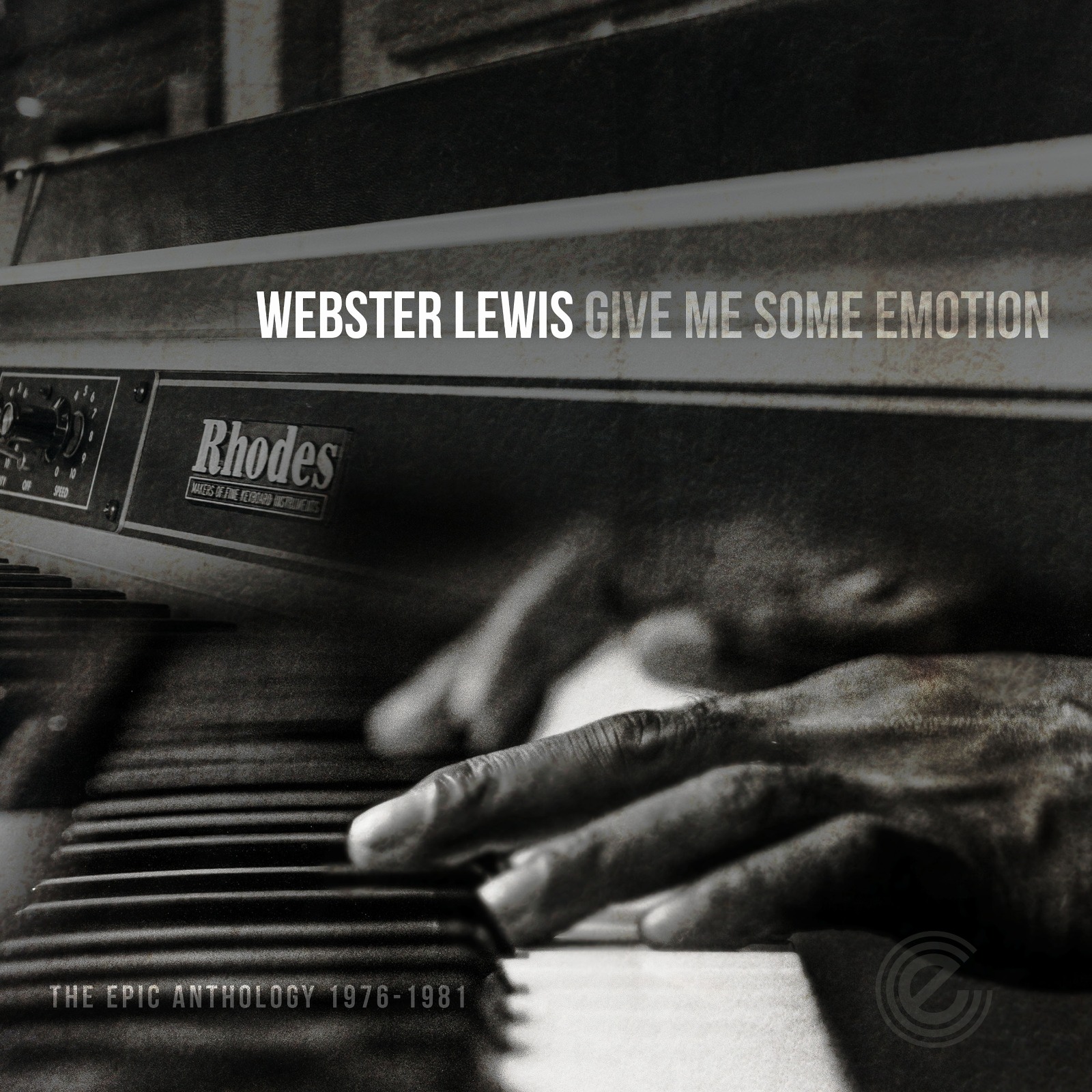