The set begins with the mesmerising groove of Creation – Abasi and Atai, an ice-cold session that features the deep bass stylings and heady sub-frequencies of Casimir on five string—who on upright has something of a Cecil McBee legend about him but on electric is beginning to sound somewhat like Marcus Miller’s British body-double. The electric blanket of Fender Rhodes becomes deeply interwoven within the track’s groovy knitwork, performed exquisitely by Sarah Tandy. Quicksilver alto playing from George and groovy, spoken word and conscious rap from MC Lady Sanity impart deep, meaningful textures. Creation is, without question, one of the top contemporary jazz tracks of the year, building on a relentlessly funky groove constructed by masterful playing and expert musicianship. Journey Across the Sea ties in pertinent historical context about slavery routes, delving into the rhythmical and textural nuances of West African music, framed in the context of contemporary London Jazz. Ekpe is a fantastic piece of instrumental jazz, featuring dexterous electric guitar work, great individual solos from Casimir and George and some strong horns throughout, set to the backdrop of cool comping from Tandy. The tracks finale is another stripped back rendition of the first track— Creation – Nnyin Ido Ibibio—featuring more prominent spoken word and fine guitar playing from Shirley Tettah, whose subtle inflections and playful rhythmical interpretations sound fantastic. During a residency at a venue in Southbank this week, I brought my copy up from the shop to play out. I ended up playing the album opener three times over the course of one night. I could not recommend this album highly enough. One of the best contemporary jazz releases of the past few years, since the likes of Ashley Henry’s Beautiful Vinyl Hunter or Maisha’s There Is A Place: a must have for contemporary London jazz fans.

Be the first to review “Ibio-Ibio” Cancel reply 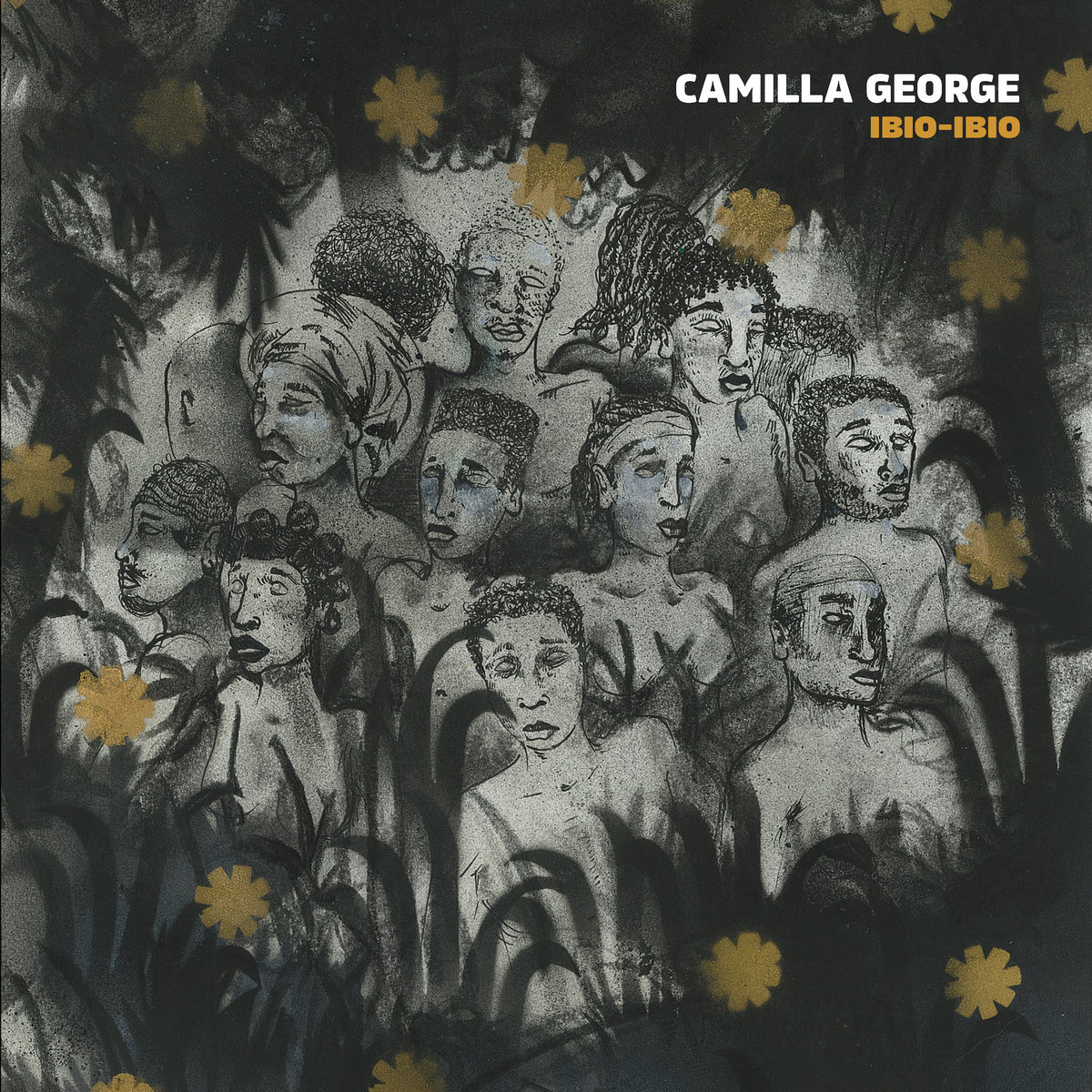