Independent Venue Week release their first ever live album as part of Record Store Day with recordings taken from shows across the week of 2018 shows. Limited to 500 hand-numbered vinyl and only available in the UK, the release includes tracks from some of the most exciting artists who played this year, and documents the excitement generated by this now well established event. The double Gatefold record features 15 artists across seven different venues and is part of the venture’s 5th birthday celebrations. Artists featuring include Gaz Coombes, IVW Ambassador Nadine Shah, IDLES from their BBC Music outside broadcast for BBC 6 Music’s Steve Lamacq’s show, Slow Readers Club, LIFE who also played the launch event in London, Flamingods, Black Midi, Fizzy Blood and Horsey 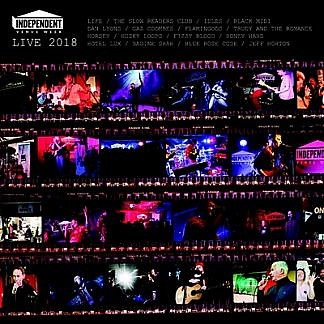