Nubiya Garcia’s recent release Source has been one of the most important releases of the calendar year as far as British Jazz is concerned, her performance on the Proms capping off a fairly monumental year for the young London-based saxophonist. Following the release of Source, her most recent Mercury Prize nominated set, her latest offering is a remix album featuring some of her musical peers, with versions and remixes of her tracks ranging from Hip-Hop, Downtempo, Electronic and Broken Beat productions, from producers all across the musical spectrum, who have extrapolated her work on Source to create Source + We Move.

Particular album highlights are Kaidi Tatham’s rendition of La Cumbia Me Esta LLamando, a rework steeped in Kaidi’s signature blend of Broken Beat and up-tempo funk, DJ Harrison’s remix of The Message Goes On, a Dilla-esque signature with Harrison’s Stones Throw register cutting through, Georgia Ann Muldrow’s take on Boundless Being, a ruffneck and synthy cut overlaid with coruscating synths and tough, back-of-the-rave, stank-face basslines atop of glimmering acoustic piano. Then there’s Dengue Dengue Dengue’s dubbed out take on source, brimming with bassweight and a bottom-heavy, Croydon swagger—followed closely by Moses Boyd’s take on Pace, a track that reaches towards the soundscapes of jungle and break-beat, only to meet Jazz half-way; a jerky and unquantized production.

Be the first to review “Source – We Move” Cancel reply 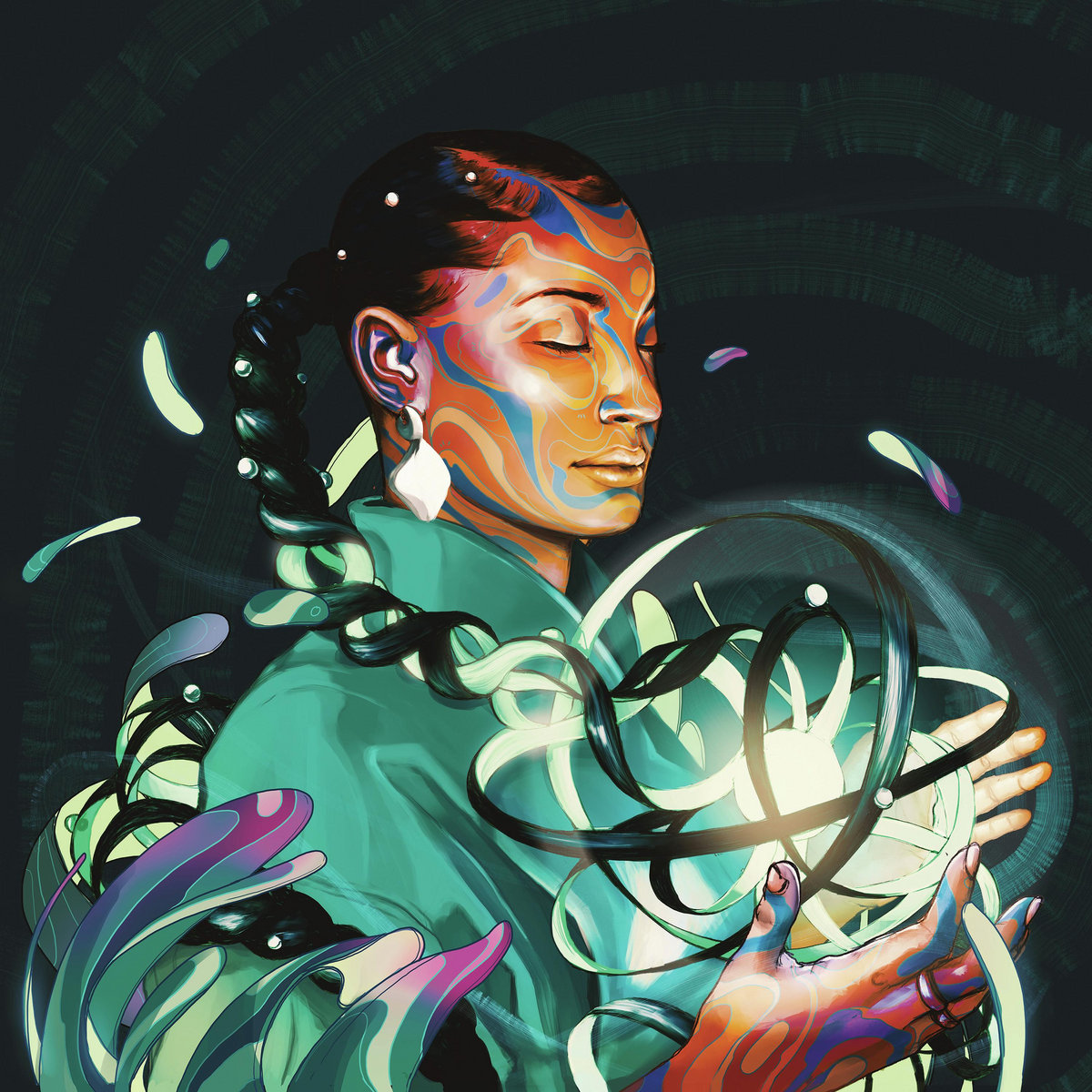