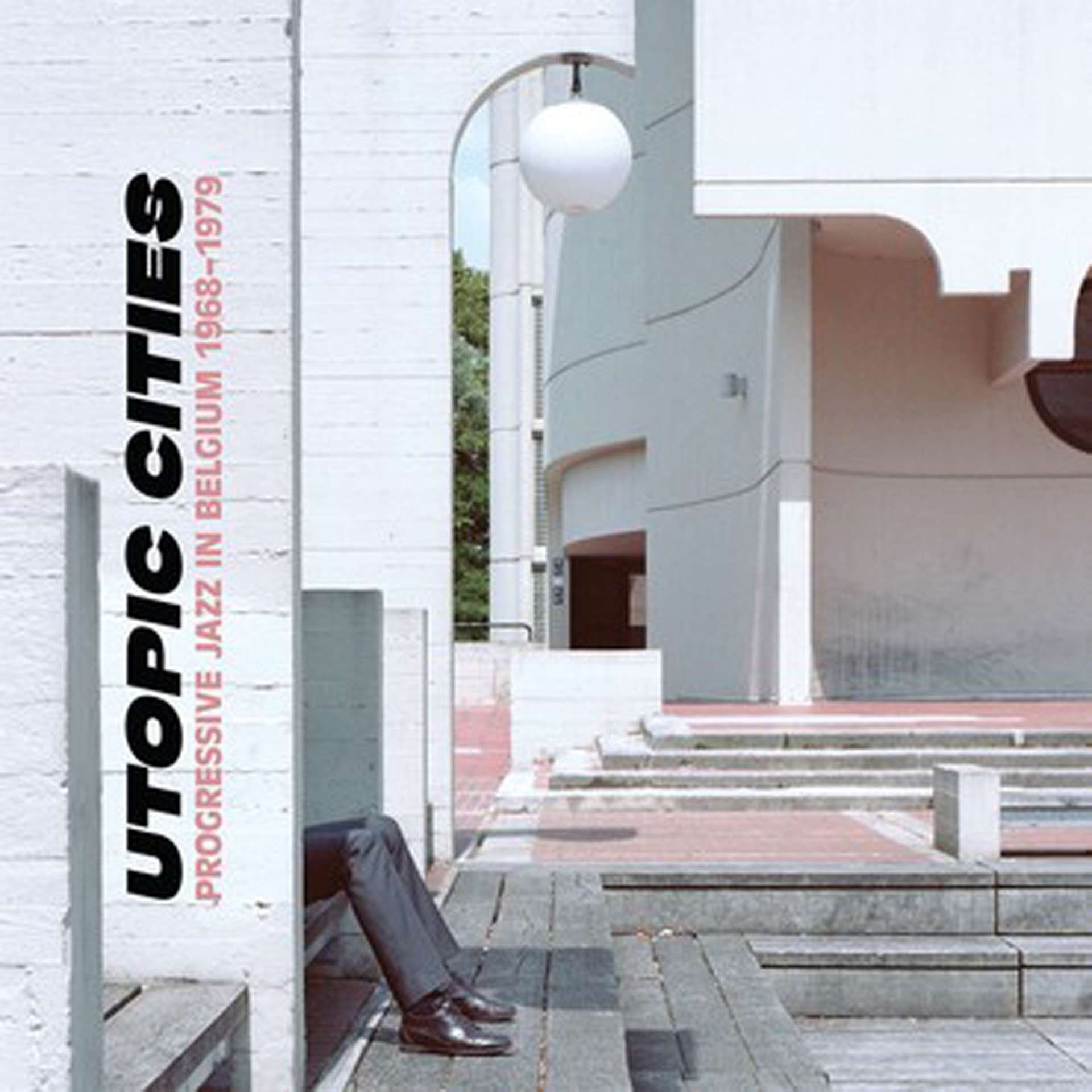 Belgium might not be a country that you might not associate with Jazz music. However there was some really good Progressive Jazz recorded there especially between 1968-1979, the subject of this compilation. Keyboardist Marc Moulin is the most well known Belgian Jazz musician of this time and he has two tracks featured, ‘S.U.S’ a nice mid paced fusion track by his band Placebo and the break beat synth led ‘Tohubohu’. Solis Lacus contribute the title track ‘Utopic Cities’ a nice and moody seven minute atmospheric groove. Open Sky Unit ‘Open Sky’ is an off beat vocal track that found favour on the London Jazz Dance scene. Jacques & Micheline Pelzer Qt ‘ Face Reality’ is a good modal Jazz track. Kenny Clarke-Francy Boland Big Band lovely eastern influenced and rhythmic ‘Sakara’ is probably the most uptempo track and along with Lou MacConnell’s excellent version of Coltrane’s ‘Naima’ the closest to American Jazz of all the twelve tracks featured. Interesting compilation highlighting a different European take on Jazz.

Listen to the tracks below;