There are not that many releases this week but there are some good albums. Gary Bartz teams up with Ali Shaheed Muhammad and Adrian Younge for Jazz is dead 6 , one of the best of the series so far. Dr Lonnie Smith has a new album on Blue Note which is mainly live and Michael Lington has a duets album. Roy Porter sound machine’s two rare Funky Jazz albums get a welcome limited edition vinyl reissue and Matthew Halsall ‘Oneness 3lp set gets a limited repress. Takuya Kuroda ‘Fly Moon Die Soon’ album and Toots and the Maytals Funky Kingston 10 track version album are back in stock.

Pre order for next week for the next release on our label Kamal and the Brothers ‘Dance’ on CD a great album ft Idris Muhammad that includes the jazz dance classic ‘Brotherhood’ plus some nice modal and spiritual Jazz cuts. Also out next week a new album from Kaidi Tatham, Disco Giants 16, Robert Cotter rare disco album ft Nile Rodgers and Shamek Farrah rare Strata East album. see all the pre-order titles here.

We are offering three categories of products for sale from today until 1st June 2021 whilst stocks last.
1. 45 and LP box sets including the popular Modern Soul and Northern Soul 45 sets at a great value £49.99 each and the Tubby Hayes Fontana Years Lp set at only £119.99. Click here
2. Classic and recent LPs reduced to only £14.99 each. This includes some great albums from Marvin Gaye, Fela Kuti, James Brown, and more. Click here
3. Double Lps and Audiophile pressings at only £19.99 each. This includes both Jarrod Lawson albums, Phillip Bailey’s great album from 2019, a great Northern Soul set and audiophile pressings of classic albums from Norman Connors, Ramon Morris and
Airto. Click here

Check out this list of now hard to find 90’s and 00’s Soul, Hip Hop and Jazz albums from the large collection that we are processing. There are some great albums in here from Groove Collective, Erykah Badu,Adriana Evans, Lewis Taylor, Down to the Bone etc. Most records are in Hardly played Near Mint condition (as individually graded). View feature here

RSD will be split over two days 12th June and 17th July this year, we look forward to seeing many of you again on those days.

BEST SELLERS / ALBUMS OF THE DAY

You can see our best sellers, with some great new jazz albums by Floating Points and Pharoah Sanders, some timely Brit-Funk from Bluey under the Str4ta moniker with production credits owed to Gilles Peterson, barnstorming new British Jazz from the nonpareil Vertaal, Madlib’s new album with Kieran Hebden aka Four Tet and many many more new releases, singles, compilations, CD’s, sevens, the list goes on! Inordinate tunes for the modern connoisseur! To go through to the drop down list of products, click here
Many of these can also be seen under our albums of the day feature – Click here to have a look at some of our albums of the day and singles of the day over the past couple of weeks, including some rare lebanese disco from Ziad Rahbani, 70’s Jazz Fusion from Tarika Blue, mind melting new British Jazz from Vertaal and many many more.

We featured some great  collectors original Soul LPs this week,  notwithstanding some of our previous collectors albums; Soul Groups and Bob Marley and Bunny Wailer Albums. Click on the title to bring you through to the releases page and have a browse of some of our terrific stock!

We still have some of the great titles from RSD 2020 Drops 1-3 available including the hard to find Miles Davis and Camille Yarborough titles in limited quantities.

As we celebrate 30 years of Soul Brother Records 1991-2021 , it is with some sadness that I have to report that Jason Stirland who has been with the company for 21 years and has been our webmaster for many years, is leaving today to start his own business. I am sure that you will join me wishing him every success in his new venture. Jason has been responsible for creating our monthly catalogue and designing numerous sleeves for our album releases most notably the Groove on Down and Wants Lists series, many Anthologies and the reimagined Sandra Wright cover. 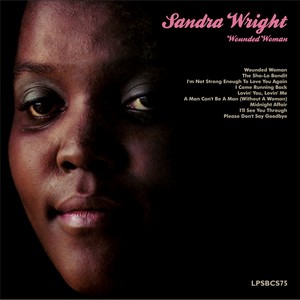 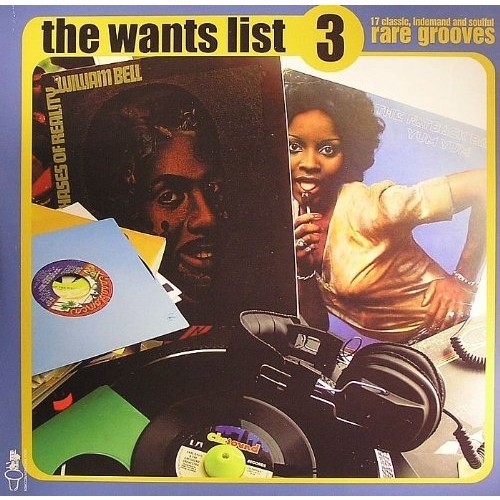 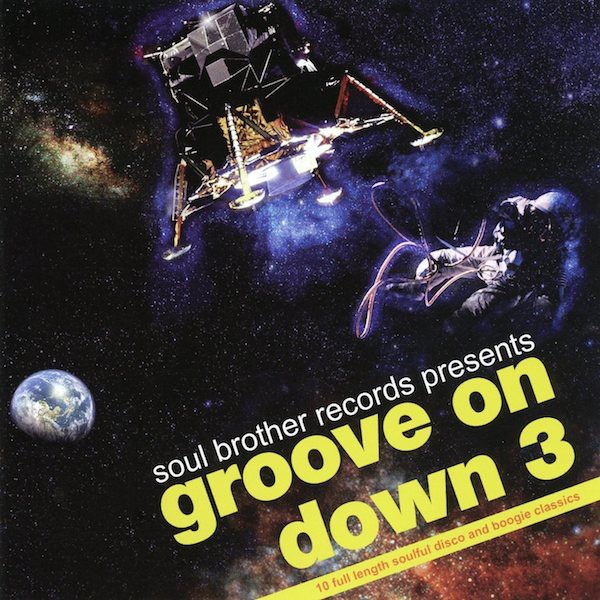 We still have limited stocks of most of the Red Vinyl Outta Sight 45s, but these are now running very low which you can see here.

Check out this list of recent and reissue 45’s for your collection. There are some great titles here and many limited editions.

watch out for another list of classic 45’s in the next couple of weeks. View here

Check out our second had collection of CD’s in here, combine titles to optimise on postage costs. Visible here

As ever, Happy Diggin’!