Crack of Dawn from Canada released two Soul albums in the late 70’s and early 80’s. They return after 36 years with a new strong contemporary Soul album with an old school feel, check their more up tempo version of Mel & Tim’s ‘Keep the Faith’, but this is no one tracker.
There are some strong reissues this week. The brilliant O.T. Sykes album and the Van Jones are now available on CD. On Vinyl there are two wonderful Impulse Pharoah Sanders albums which are likely to be in limited supply. The two superb Eddie Russ Jazz-Funk albums are released on vinyl on our Soul Brother records label, they are also available on a great value 2 albums on 1 CD.
Andy Smith has compiled a good Disco and Boogie comp ‘Presents Disco Wonderful’ out now on CD.
It is also a great week for 45’s with four strong titles on Soul Brother and Expansion. Almeta Lattimore ‘These Memories’ is an unbelievably good 70’s Modern Soul dancer. Linda Clifford has two Leroy Hutson produced sides from ’73 Bobbi Humphrey’ Baby Don’t you know’ from Roy Ayers productions and Keni Burke classic ‘Risin to the Top’ has a welcome reissue.

This weekend we are offering a winter warmer 10% off everything on the site (excluding Vouchers and Books) . The deal ends Midnight Sunday 3rd December.
The offer only applies to orders placed on-line, although you can order to collect from the shop using the voucher code. Use code WW17 at the checkout

Check out our massive Albums and 45’s of the year feature, highlighting the best Soul and jazz releases and reissues and comps in 2017. See the feature here

2018 is set to start off with in style as we will be releasing Wants List 4 compilation (10 years on from the last one) , due either very late December or the beginning of January, more to be revealed soon, but i will be playing tracks on the show each week in the run up to its release. I believe this may be the best one in the series so far.

I hope that you enjoyed the show last Sunday, if you missed it you can catch it again on the Podcast here. I hope that you can join me again this Sunday at 10am on Solar radio/sky0129 and on DAB for another Soul Brother Selection. 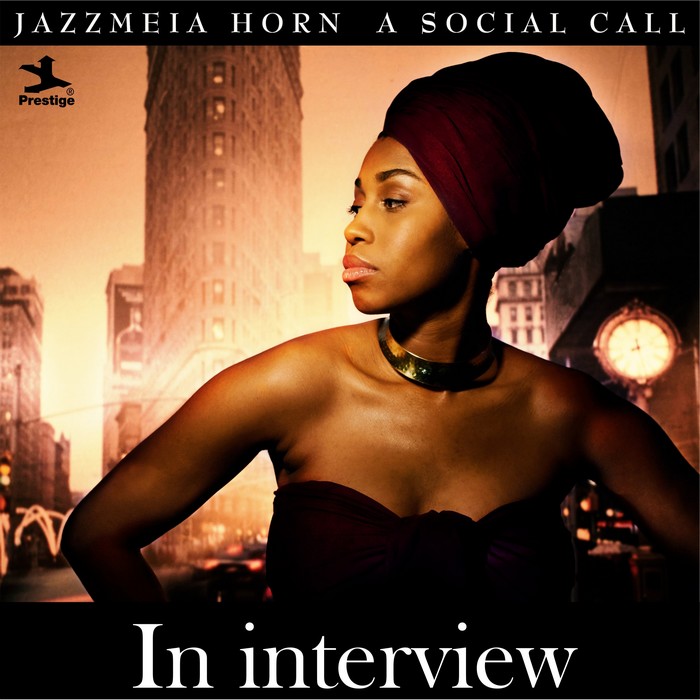 In last weeks show I had the pleasure of interviewing the upcoming new star of vocal jazz, Jazzmeia Horn you can hear the interview here, I think you will find it interesting.

The transformation of our shop is nearing completion, we have put on display approx 500 extra LP’s and 12″ and 1000+ cds for you to view , so come down and have a browse.

Have a great weekend