There are some nice albums released this week. Nicholas Payton returns with a nice Live Double CD ‘Relaxing with Nick’ on Smoke Sessions , Gary Bartz is involved in as tribute to Charlie Parker on the same label. Brian Simpson and Steve Oliver have a good smooth Jazz album and Ruby Turner has a new album.

Dj Andy Smith reaches up for Disco Wonderland vol 2 on BBE another good compilation of Disco Soul. The JBs previously unreleased initial sessions with Bootsy Collins ‘More mess on my thing’ is now out on CD for the first time, and there are good multiple CD sets on The Meters (complete recordings) and Mass Production. We finally have back in stock copies of The Skullsnaps brilliant album and James Brown The Payback on Cd and lp.harpist Dorothy Ashby is sadly under represented on CD and two of her classic albums are now put on a nice digipak CD.
The two Blue Note Tone Poet albums due today have sadly been rescheduled for 28th february, sorry for the short notice but we only found out today when they didn’t show up ! 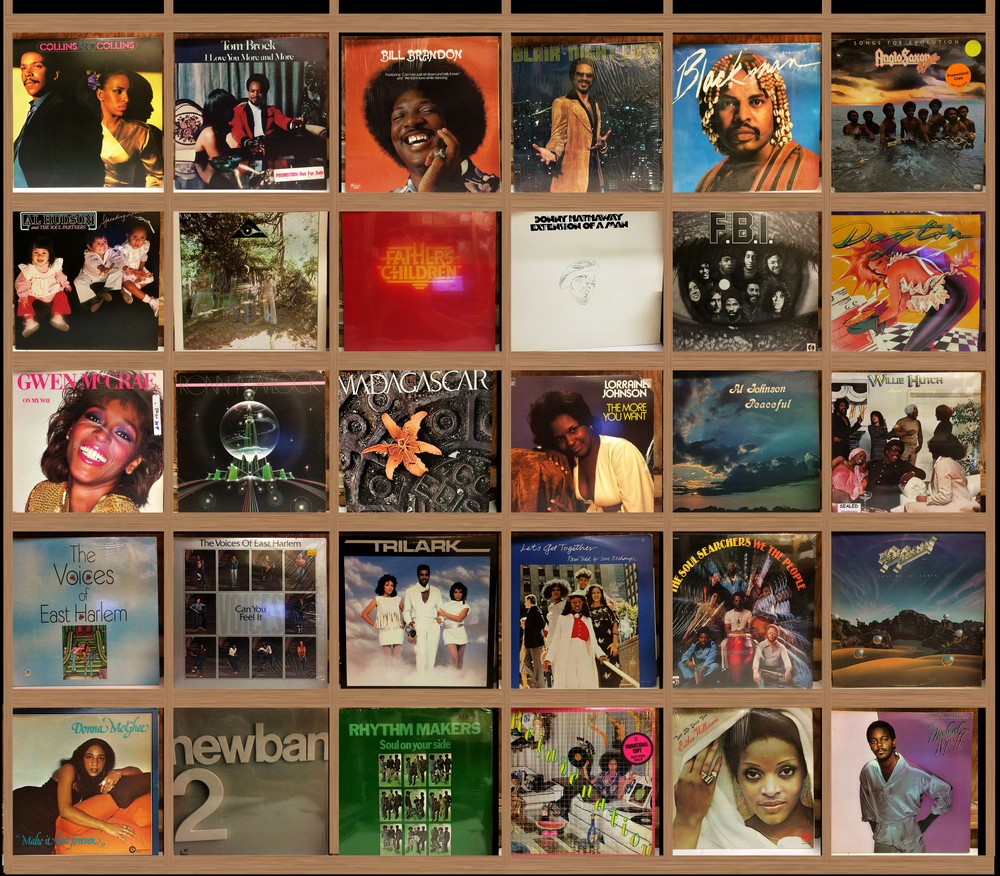 Check out the first batch of Original Vinyl Soul and Funk albums from the fantastic new collection that we are buying here. There are some really great and hard to find albums including many that we haven’t seen for a long time, some of them are still sealed ! All these titles are one-off’s so please order early to avoid disappointment. Watch out for another batch being loaded next week, or available to see in the shop over the weekend.

Also check out the most recent Original 45’s arrivals here and the previous batch that includes some nice Uk label 60’s and Northern Soul singles here.

Check out the amazing offers in our Vinyl LP sale here with some great titles reduced until 3rd February, .also there are some great 45 Box sets with significant reductions whilst stocks last

The amazing outta Sight label have reissued many great 45’s which you can see here.

Check out the first two 12″ in our new series of Early underground disco classics here. The Patti Jo and South Shore Commision/Ultra High frequency are great Tom Moulton mixes and sound fantastic – they were superbly mixed by Tom Moulton for, but not released on 12″ at the time.

Our comprehensive Albums and Reissues of 2019 feature is here. Check out any that you missed.

You can listen to some of these on the podcast of the last two radio shows here.
I hope that you can join me again this Sunday at 10am on Solar radio.com , DAB, Internet radio and the Solar app for another Soul Brother Selection.

Have a great weekend